Saucy Affairs is truly a “boutique” catering company. We rarely have two menus the same! 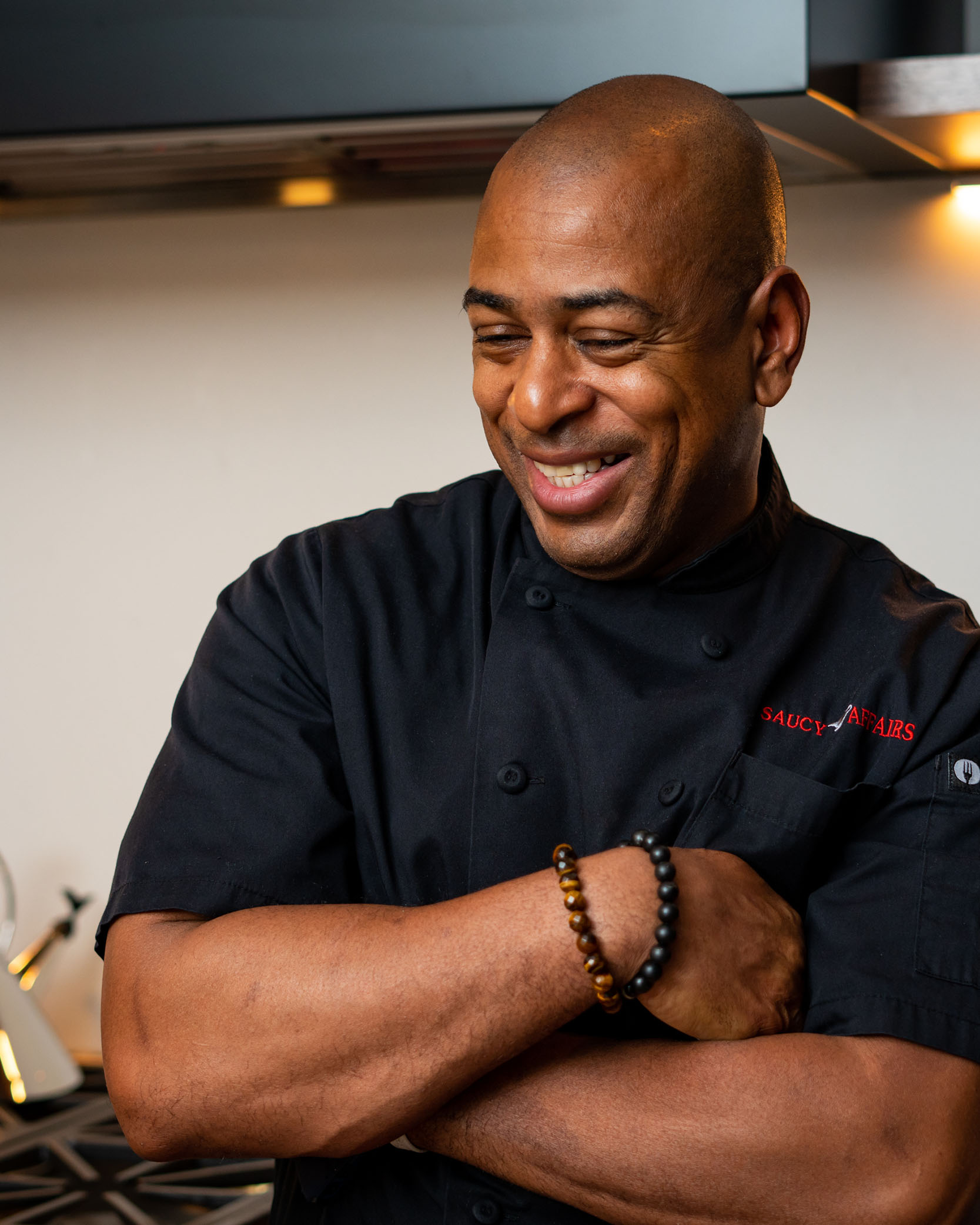 Executive Chef Glenroy Anderson came to Toronto from the sun splash island of Jamaica as a teenager. His raw young talent soon caught the eye of Chef Kin Lo (Stage West Dinner Theatre). At his suggestion Glenroy enrolled in George Brown’s Culinary Program and within three years had graduated with honours and secured his red seal plus a string of culinary triumphs. Starting with the Hida Restaurant, his skills were soon in demand by such places as Chez Marie, Fred’s Not Here, and The Red Tomato Restaurant in Toronto.

After successful stints in these restaurants, Denison’s Bistro and Oyster Bar contracted him for what was to become one of the first and most frequented pre and après Theatre Supper Clubs.

His transcontinental global fusion also garnered him acclaim and visits to the Capital House in Ottawa, the Molson Indy and the opening of the Air Canada Centre.

Gillian is truly driven by bringing other people joy. Whether it's executing a bride and groom's dream wedding just the way they pictured it and leaving lasting memories with their guests, to flawlessly conveying a theme at a special event, bringing a vision to life is her passion. She loves to work alongside her partner Glenroy to create menus and a lasting impression for when they show up to tv/film shoots people excitedly exclaim 'yay Saucy is here'. This brings them both great joy, to be a part of someone's work day and or life event, making memories out of moments. They bring the same level of service to all clients big and small, it's what they love do. 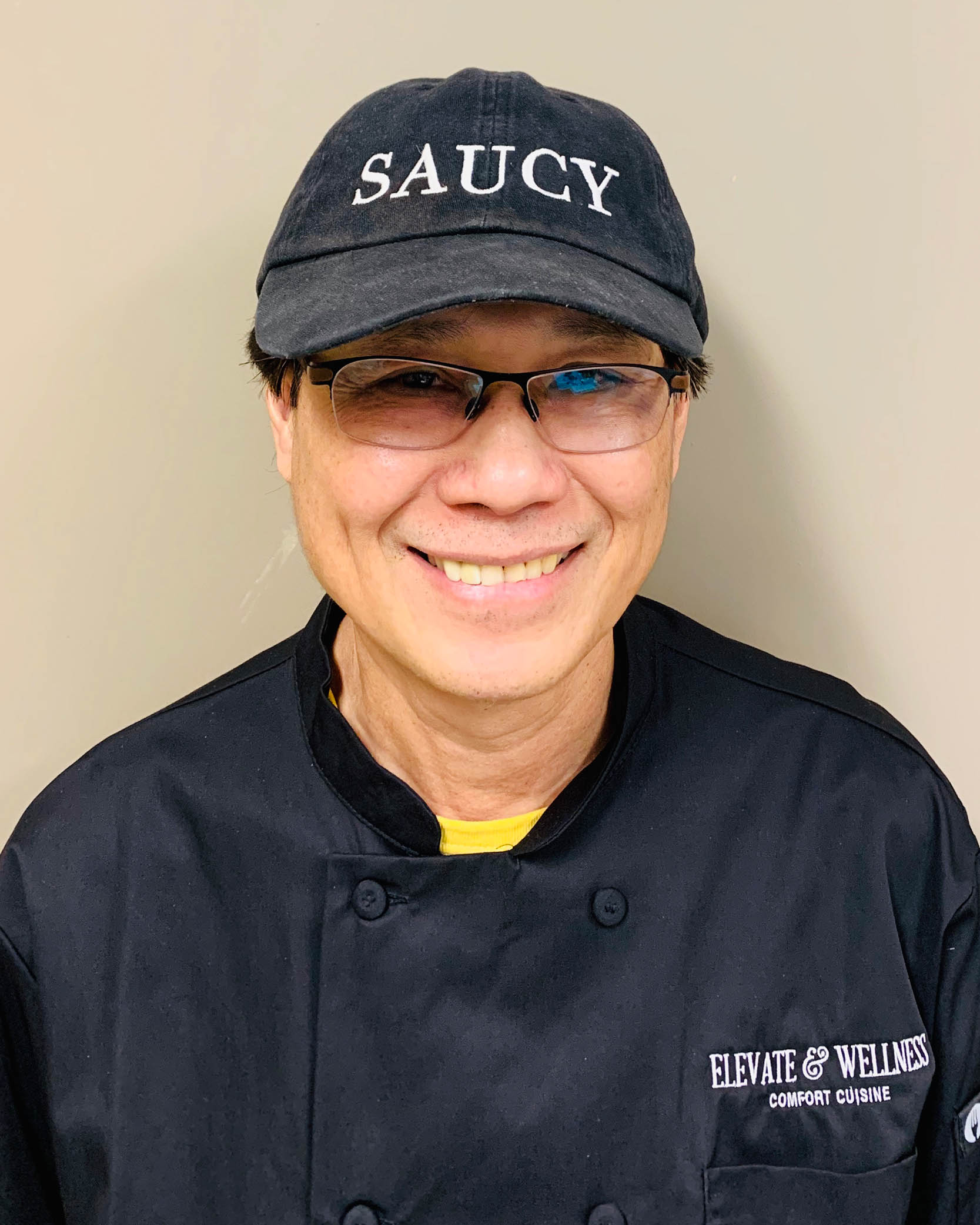 Chef Huy is more than an experienced chef in Toronto as well as globally. Chef Huy has spent the better part of his career as the head of kitchen and operations for Fred’s not here, Red Tomato and Big Daddy’s. Globally his talents have brought him to Boston and Louisiana as well as down south to Mexico where he showed off his skills at the restaurant number 4 in Ajijic. These amazing experiences from around the world as well as being classically French trained where he excelled at restaurant Che Marie have made him an extremely well-versed chef in all areas of cuisine. Chef Huy has now brought his talents and knowledge to the Saucy Affairs team and being a long time friend of Chef Glenroy, he's essentially a part of the Saucy Family.

"Glen and the whole Saucy team were outstanding!" - Jay Parmar